Scott
Staff member
Corporate Member
I just received my Grizzly 20" planer and after unpacking it I see its sitting on 2 pallets. It also says it weights about 900 lbs according to the grizzly site. The booklet says get my forklift to move it around... WTH!!

I was hoping some of you smart people had an idea of how to lift this thing off the pallet and onto the dolly I bought for it. I was thinking if someone had a cherry picker for engines that I could borrow that might work, but otherwise I have no real clue how to do this.

There are 4 metal bars that slide out from the machine specifically to lift with a hoist or forklift, but since its in my garage I dont think those would fit.

The dolly is due to get here on Tuesday, so if anyone has ideas and can come help I would appreciate it.

There are bars in the exact same place and height on the back.

UPDATE: I ended up buying 4 bottle jacks from HF and using that and some long pieces of wood to span and lift. Lower it down some, reset, span and lift. Then set it on the dolly. It took some effort but it did it with relative ease and stability.
Last edited: May 8, 2020
R

Phil
Corporate Member
I have an engine hoist and straps that would hook to the lift bars...I'm in Charlotte, but I'd be glad to loan it if no one else chimes in.

tvrgeek
User
Engine hoist is a good idea. Or can you gar floor jack under those rods one at a time to lift a corner, block it, lift another etc to get the pallet off, then reverse onto the new dolly. Hard to say without seeing it.

My problem is half that, only about 450 for my new bandsaw. I am hoping when I set the table, motor, and parts aside it is light enough for a hand truck. I thought I was being clever putting a 800 Lb hoist in my shop ceiling, but it is blocked by my Triumph that does not run at the moment.

You don't say where you are. I have an engine hoist too.
Z

I hope this makes sense. One the wheels on my unisaw dolly broke and had to replace by myself. I began by using a 2x8 laid flat with another perpendicular 2x8 to wedge under and lift the saw enough to slide lumber under the dolly until it was high enough to use the jack. Once the jack fit under I used 2x8 laid flat to rest the dolly on in order to remove and replace the wheel without relying on the jack alone.
N

Barry
Corporate Member
A Harbor Freight shop crane (here) should solve your problem. I bought one a few years ago and find it to be a great tool to have in the shop. Now I don't have to find a helper when moving heavy items. Don't forget to use a 20% off coupon!

Martin
User
Can you rent one of these? 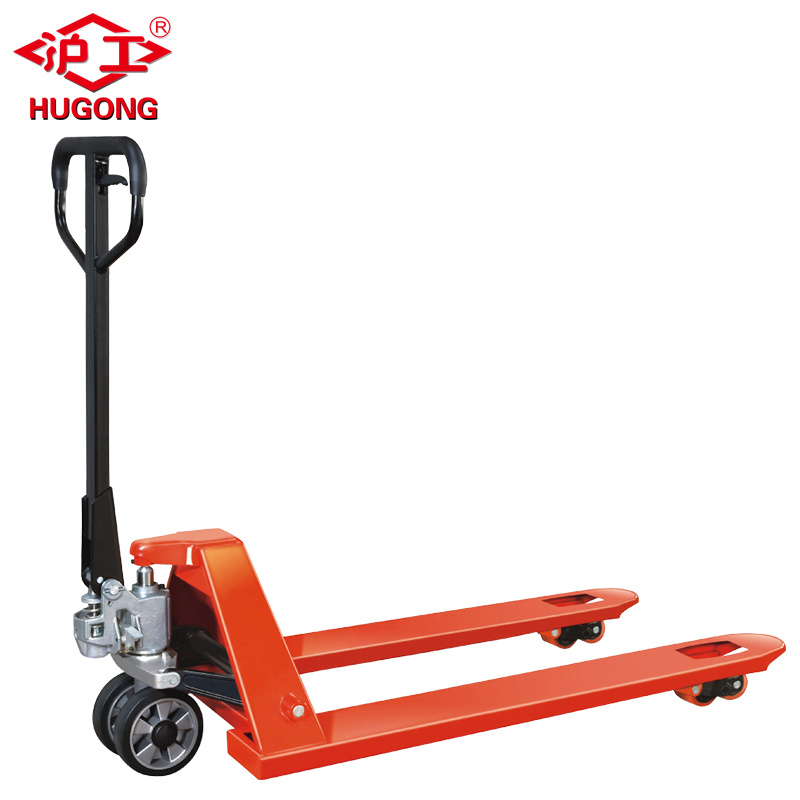 wally
Senior User
Faced with the same problem on the same tool, I used an engine hoist as others have said. If you have no further use for it afterwords, you could rent a hoist from a tool rental place-sometimes they even have half day rates.

luke
Senior User
Well, I went through the exact issue with that same machine about a year ago. Fortunately I have a tractor with a front end loader and could get it in a big 10ft door opening. That machine is HEAVY!
A shop crane would do it but it would be nice to have a second pair of hands steer the dolly under it to make sure the dolly has been adjusted to fit.
On another note, I will tell you that I had trouble with my 30amp circuit tripping everytime I turned the planer on.
After many calls to Griz CS and troubleshooting, I ended up rewiring the circuit to carry 50amp. Griz Tech Support said that would be fine but not necessary. No trouble with the upgraded circuit. I did not try to use one of those "delay" breakers that allows excess amp flow at start up. Just a heads-up
N

Jim
Senior User
Looking at the pallets I'm not sure an engine hoist would work because the pallets probably block the area the engine hoist lower arms need to be. A shop gantry and chain hoist would probably be a better choice if you can find one to rent. They are pretty expensive to buy, like in the 1k range.

tvrgeek
User
Without pictures, hard to suggest more. You might be able to rent an A-frame crane. If it was not for social distancing, I would suggest the nearest frat house and a couple cases of beer.

I think with all the loose parts off my bandsaw, I can move it with a hand truck. Just have to un-wire the motor.

tvrgeek
User
OK, I see the rods. Yea, a couple 4 x 4's and a floor jack. Some blocking etc.

Martin Roper said:
Can you rent one of these?

THats what the delivery guy brought it down the drive on, but to get the machine off it has to lift the machine and then I need to remove the pallets underneath. THis would just help me move it around on the pallets. But thanks for the idea!

Barry W said:
A Harbor Freight shop crane (here) should solve your problem. I bought one a few years ago and find it to be a great tool to have in the shop. Now I don't have to find a helper when moving heavy items. Don't forget to use a 20% off coupon!
Click to expand...

This looks like a very viable idea as well. Wonder if the LOML would let me spend the extra cash after already buying two machines this week! We'll see. But if you want to bring yours over I can pay ya a little something.
J

Jeremy
User
Building a gantry crane using 4x4’s and a 4x6 across the top where you buy a Harbor Freight chain hoist / block & tackle would be cheapest.... other than someone coming over to help. Also building your own you can take it apart to store in a shop corner for when you move one day or some other heavy machines.
You must log in or register to reply here.
Share:
Facebook Twitter Reddit Pinterest Tumblr WhatsApp Email Link