jlwest said:
One of my best friends, age 80, flew to FL from WA to visit last Monday. He looked normal with no symptoms. He got back home on Wednesday. Got sick and went to the hospital and died Friday. We are still waiting on the virus test results but doctors think it was the virus. We are now in self quarantine. Young people are often carriers with no, or minimal symptoms. It is deadly to the elderly. It is real so please pay attention to the CDC.
Click to expand...

Very sorry to hear that, Jeff. We should all be following the CDC guidelines, not only for our own sake but for the sake of others who are at greater risk of significant complications. This situation is deadly serious and we owe it to one another to do all we can to protect each other.
J

jlwest said:
flew to FL from WA to visit last Monday. He looked normal with no symptoms.
Click to expand...

He probably got the virus in Washington state before he left and it was in the incubation stage (2-14 days) so there were no symptoms.

Jeff said:
He probably got the virus in Washington state before he left and it was in the incubation stage (2-14 days) so there were no symptoms.

Age 80 elderly is a very high risk category even without underlying health conditions.
Click to expand...

Probably, but he flew into Ft. Lauderdale which is another hot spot. We will never know the origin. He was in great health as a ex-navy seal and was a current diver. Be safe and take it all seriously.
J

Jim
Senior User
I agree that the rate of spread and the apparent effect on the most vulnerable are both concerns. Both appear to be worse than traditional flu strains. Effect on those not at high risk appears to be less. That may confuse the ability to get accurate statistics. I saw an article where a lady, over 65, said effects were very mild and she would probably have not been tested except she was getting off a cruise.

I don't like the impact the steps we have taken to blunt the spread have had on our economy. But I also hate the idea of people dying unnecessarily. So I stay home as much as possible. For most of us, that seems like all we can do that might help.

To pass the time, I've started another dresser. 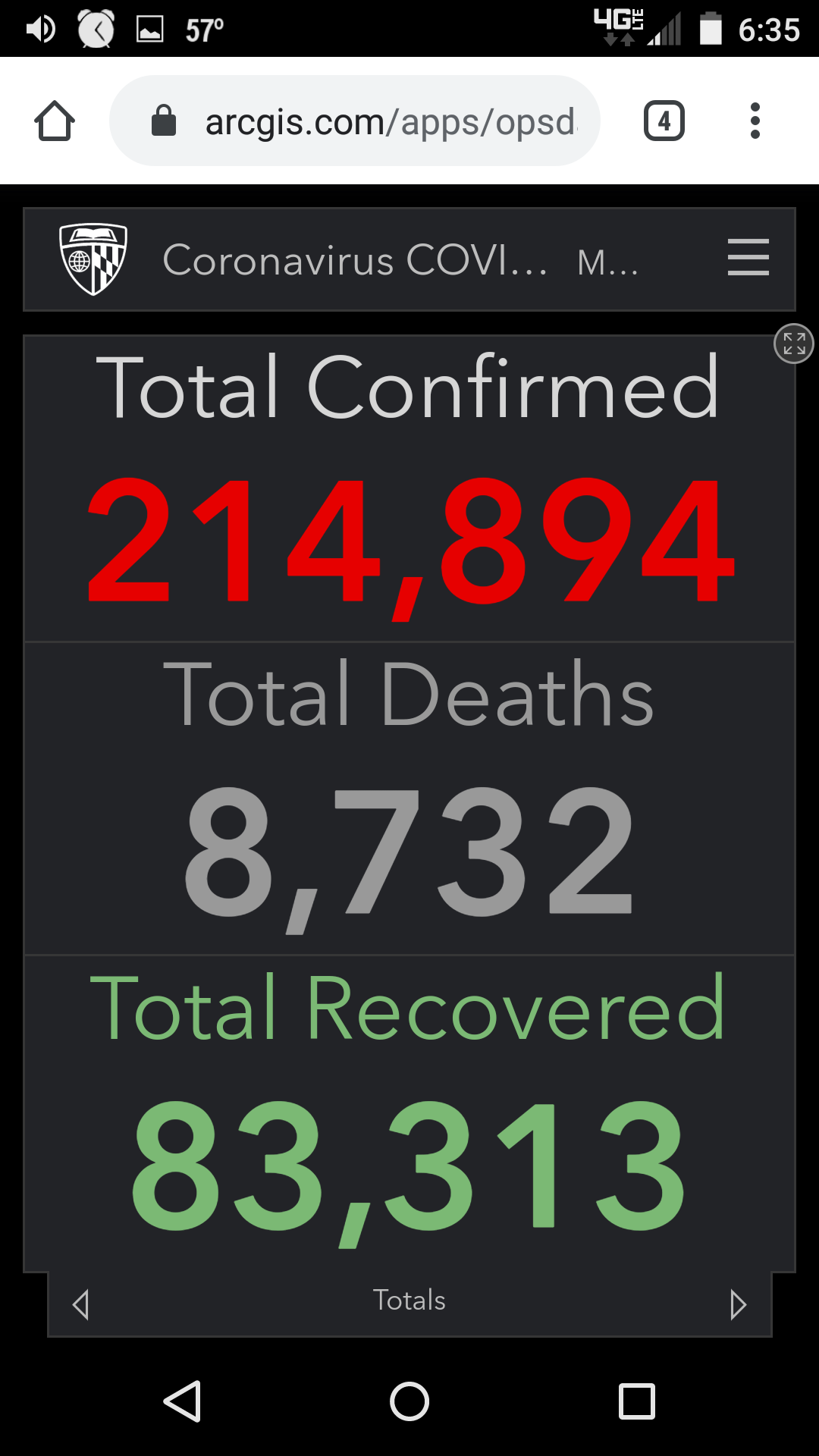 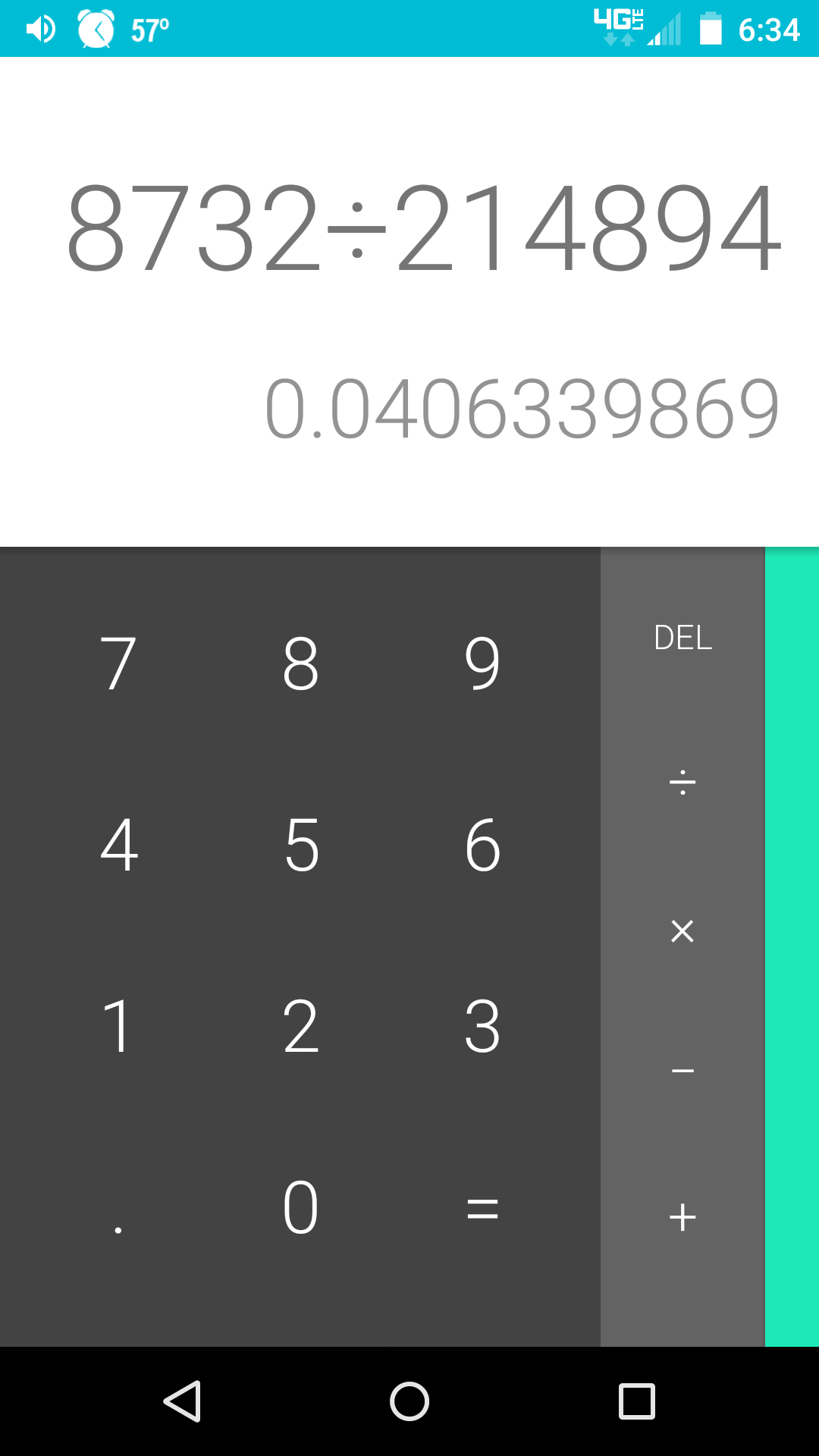 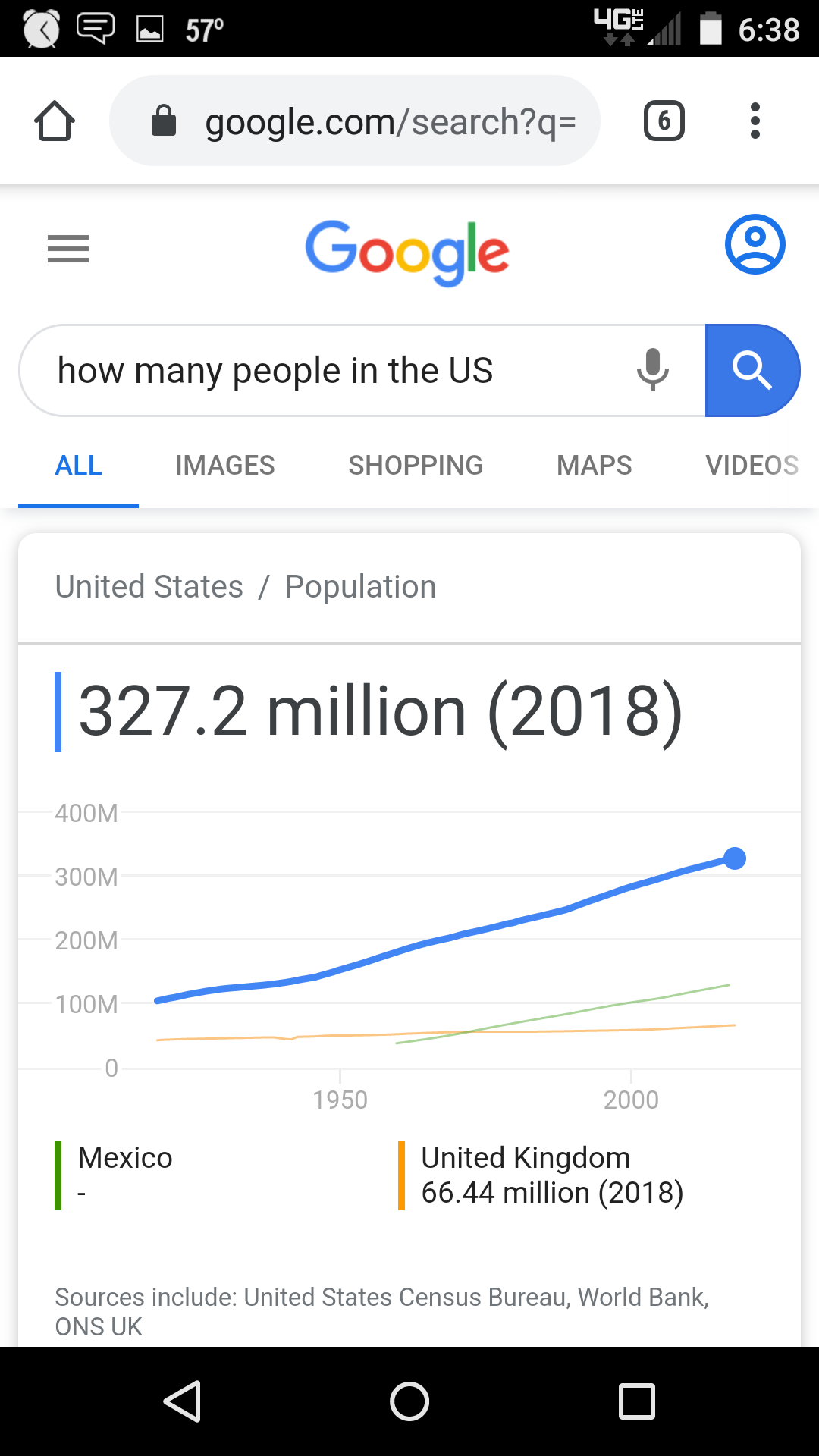 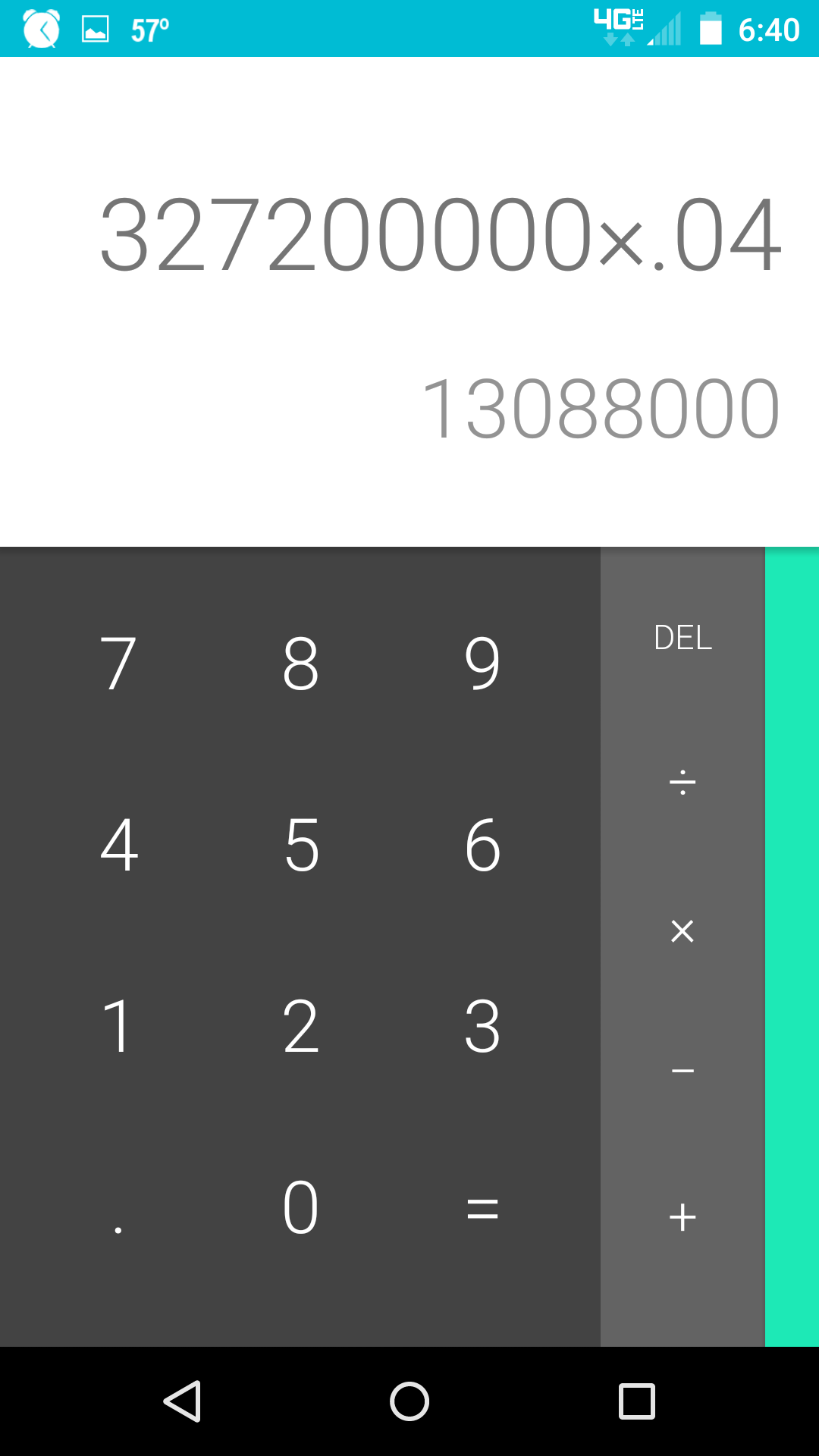 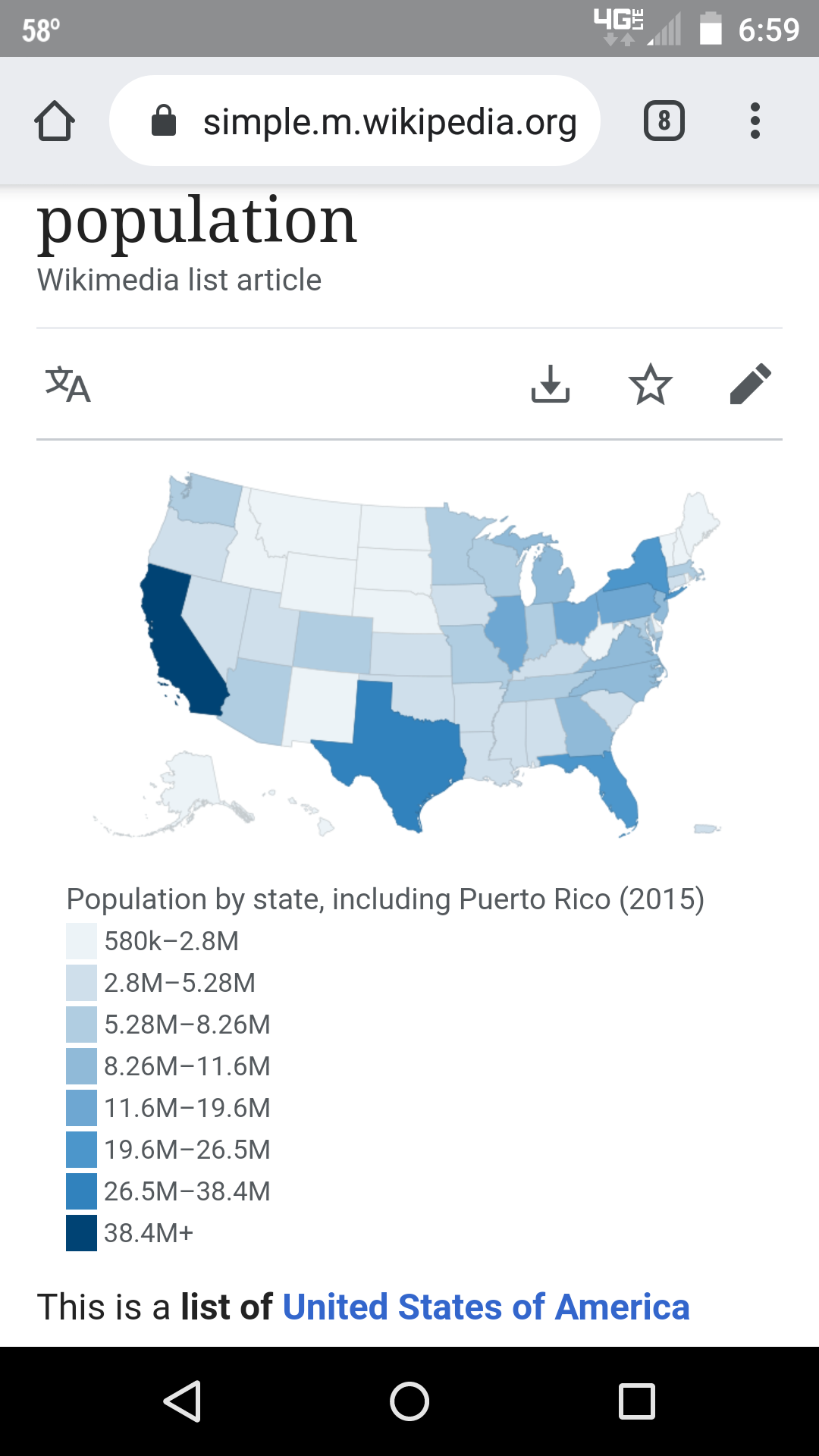 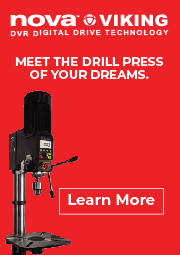